Inspired by a nine-day session spent gathering field recordings in the abandoned Russian mining settlement that gives the album its name — it’s on an island situated between Norway and the North Pole — Piramida is full of strange and mysterious accumulated sounds. The vacant facility produced all sorts of ghostly and clamorous sonic emissions, many of which find their way into these 10 sweetly stately, somewhat uncharacteristically melancholy songs. What sounds like a thumb piano in “Hollow Mountain,” for example, is actually the product of an oil tank, although what sounds like a 70-member girls’ choir is actually a 70-member girls’ choir; every second of Piramida is sculpted to maximize its beauty, and Efterklang draws from the biggest toolkit imaginable.

Today’s focus:  Allow for a balance of perspective in your writing.  You should not be the only character in your story.  Be interested in a variety of characters. 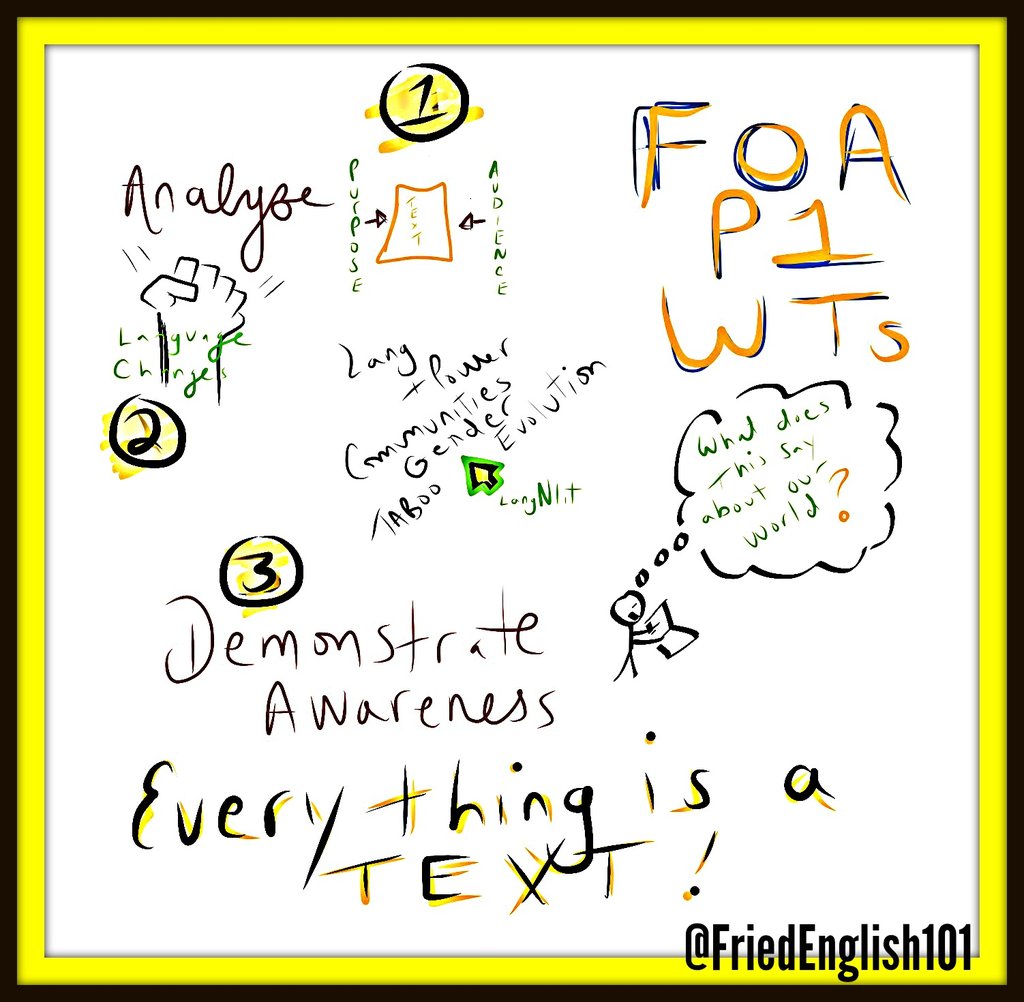